Home
About
← You are here
A Brave New World

Nick Lambesis founded Tipping Point Inc. with the same formula he has used for over 35 years in the advertising industry – partnering with ambitious entrepreneurs ready to become cultural phenomenons while having tremendous fun navigating to higher levels of success. 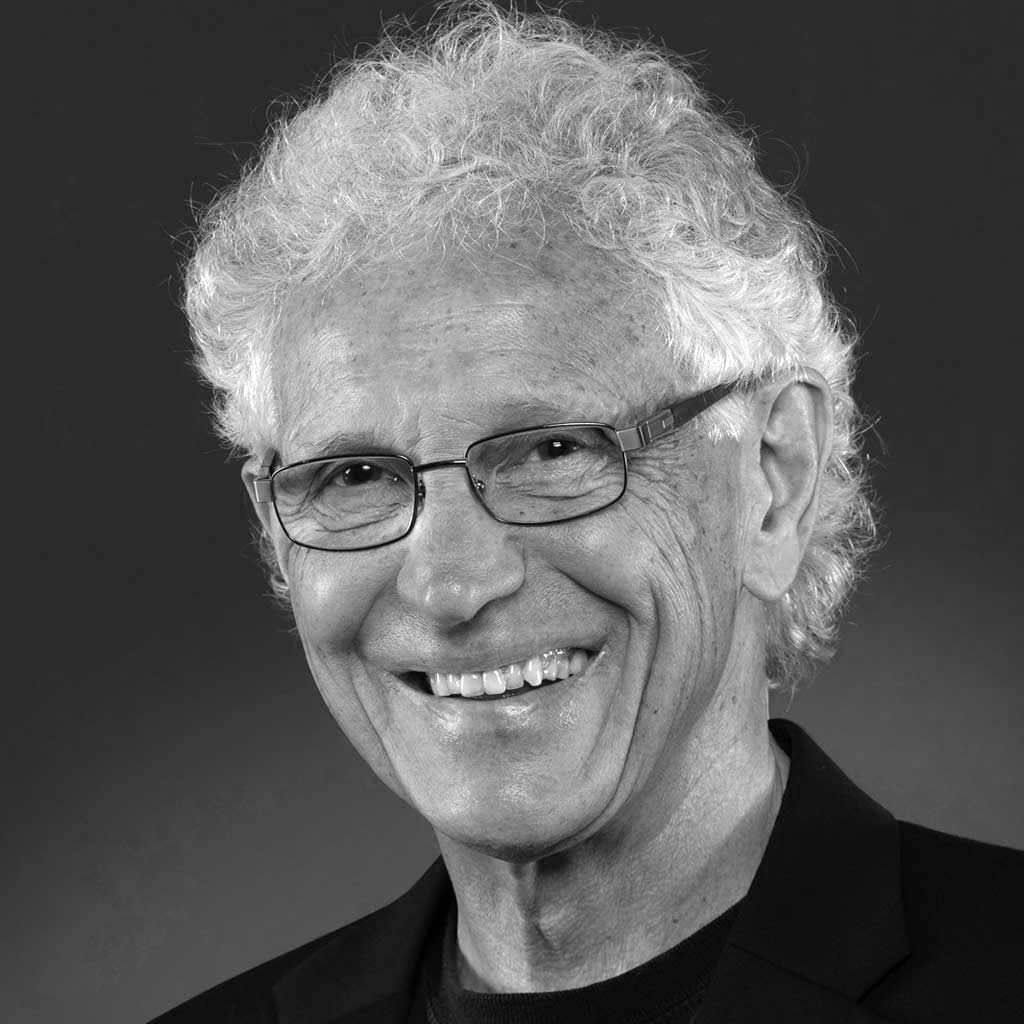 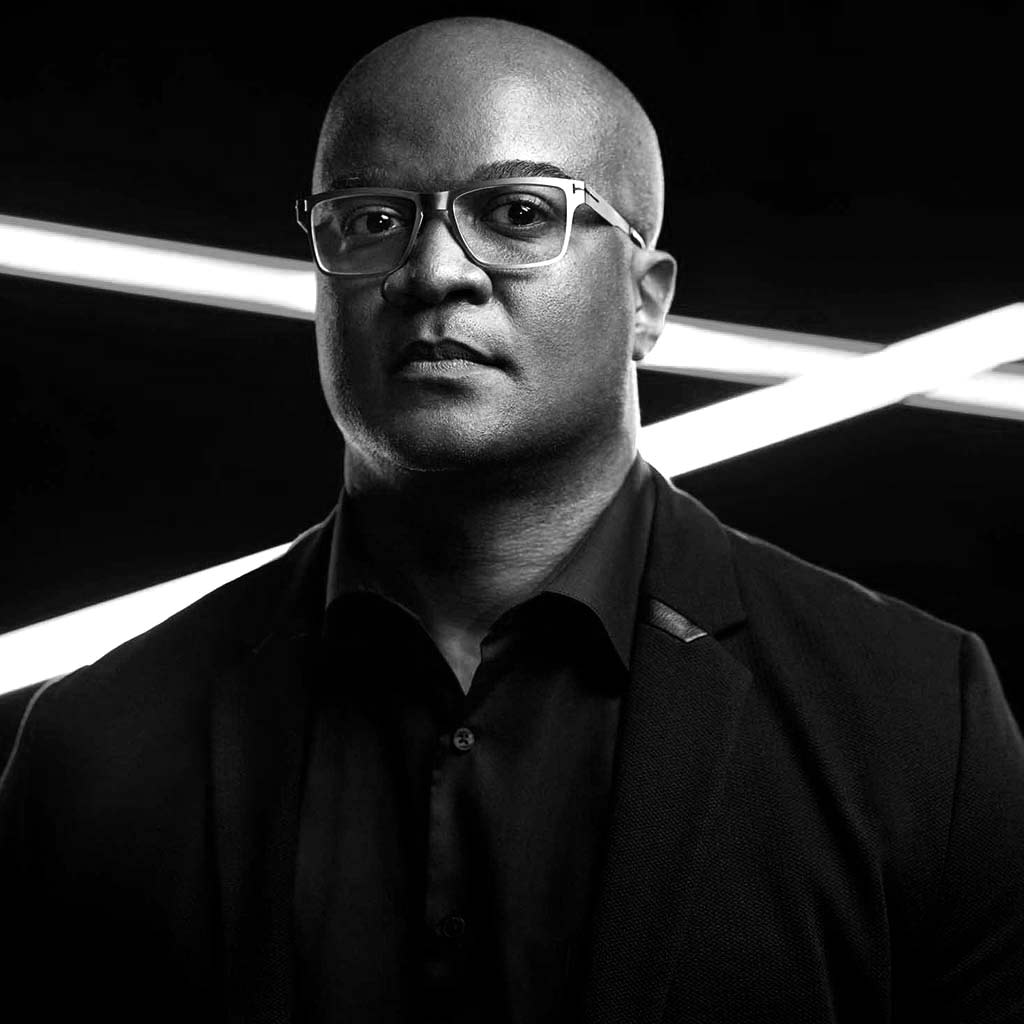 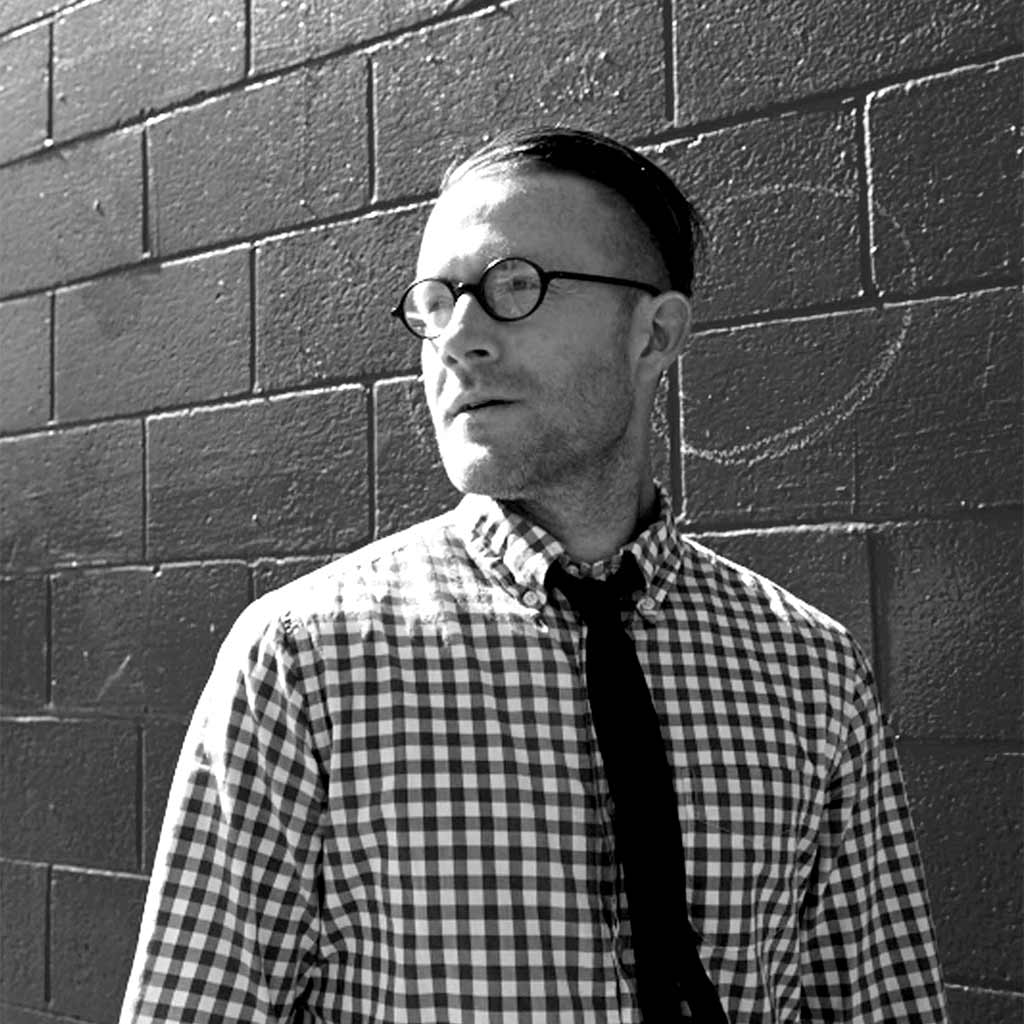 Nick is the founding partner and the Chief Executive Officer of Tipping Point Inc (TPI). The company name is based on an initial encounter with Malcolm Gladwell, author of the best-selling book, The Tipping Point.

Malcolm first visited The Lambesis Agency in early 1997 to research a story for The New Yorker magazine. The Lambesis agency and its research director were driving force behind the explosive growth of Airwalk Footwear.All of which became the focus of Gladwell’s 12-page feature story about the process of “hunting for cool” in a breakthrough way. Dee Dee Gordon, as well as to The Lambesis Agency, were at the epicenter of this phenomenon breakthrough their strategy and creative work for Airwalk led to the meteoric rise of a tiny Carlsbad California shoe company that transformed itself into one of the coolest brands in the world as it went from $20 Million in revenue to $300,000 million in less than 18 months.

Malcolm Gladwell’s “The Hunt for Cool” became the most-read business story in the history of the New Yorker magazine. And Dee Dee Gordon and The Lambesis Agency’s work for Airwalk were soon to become media darlings and the talk of the industry.  Marketing executives all over the world were reading the New Yorker article and later Gladwell’s book--The Tipping Point--which soon became required reading in virtually every marketing department in corporations, colleges and universities worldwide. It’s still Gladwell’s best seller at over 2.5 million copies and the work Lambesis did for Airwalk is the entire sixth chapter case history in The Tipping Point.

Lambesis Invention of a new breed of strategic thinking, research and creative led to a revolution in how companies manage those changes that most affect the growth, perception and performance of their brands. But Airwalk was no fluke. The Lambesis Agency grew from a boutique into an international brand-development force with major clients and major brands all over the globe. A first in San Diego as it grew to #50 in the World according to Advertising Age.

It had all began with Lambesis work for Guess, then Airwalk Footwear And just as “Airwalk tipped” so did Lambesis who added $8 Billion in brand value to Skyy Vodka, Bebe Women’s Clothing, Campari (Italy), Hitachi Plasma (Japan), Tacori Fine Jewelry (LA), and Grand Marnier (France). Then in 2008, Lambesis beat several of this planet’s best agencies to become what few if any have ever accomplished--the lead branding agency on five Coke brands, beginning with Dasani then adding Fuze, McCafe, Gold Peak and Honest Tea.

Today Tipping Point Inc. is a strategic consultancy, based in Southern California, that is passionate about helping clients and non-profits succeed. As collaborative partners with extensive experience in a wide range of disciplines, TPI is able to provide comprehensive, strategic solutions from creating and revitalizing brands, to promoting them throughout the communication spectrum.

The TPI philosophy is simple: approach all opportunities from a holistic perspective and pursue big ideas with one objective in mind--results-driven brand development.

"Approach all opportunities from a holistic perspective and pursue big ideas with one objective in mind – results-driven brand development."